What patients are saying about Dr. McDermott

Special interests include repair of the posterior cruciate ligament and multiple ligamentous injuries affecting the knee, along with the treatment of young patients with damaged meniscus and articular cartilage. These include meniscal repair and transplantation, knee re-alignment surgery, and advanced repair and resurfacing techniques for articular cartilage injuries.

Dr. McDermott attended Creighton University in Omaha, Nebraska for both his undergraduate and medical school degrees. As president of his medical school class, he received the Ciba-Geigy Publication Award for scholastic achievement and leadership, and was elected to the Omicron Delta Kappa Honor Society.

Upon medical school graduation, he accepted a commission from the United States Navy as a recipient of the Armed Forces Health Professions Scholarship, going on to complete his internship in basic surgery at the Naval Medical Center in San Diego, California. He served four years as an Air-Wing flight surgeon and deployed to the Persian Gulf aboard the USS Nimitz before returning to the Naval Medical Center for his orthopedic residency. His residency training included numerous awards for research and presentations at medical conferences. These were highlighted by the Best Resident Scientific Paper Award in 1997 and the prestigious American Orthopaedic Association-Zimmer Travel Award in 1999.

After completion of his residency, Dr. McDermott was offered a staff appointment to remain in San Diego as a clinical instructor of orthopedic surgery. That was followed by a sports medicine fellowship year of study at Cincinnati Sports Medicine and Orthopaedic Center before returning to become director of the Naval Medical Center’s Department of Orthopaedics in San Diego. In that capacity, he received referrals of complex patient problems from military orthopedic surgeons throughout the western hemisphere. He left the Navy in 2004 as a full commander after 14 years of service to his country, entering private practice in Santa Rosa before joining SRO in 2006.

Dr. McDermott places high value on the role of the physical therapist in the treatment of his patients and has found that by maintaining a close, integrated relationship among patient, doctor and therapist, personalized treatment protocols can not only maximize surgical outcomes, but in many cases eliminate the need for surgery altogether. He employs that same philosophy as the lead team physician for both Sonoma State University and for Cardinal Newman High School. Previously, he served as team physician for the Maria Carrillo High School football team and the Santa Rosa Scorchers professional women’s tackle football team. Married with three children, Dr. McDermott enjoys spending his free time exploring the outdoors with his family and maintaining active interests in skiing, golf, baseball, soccer and flying. 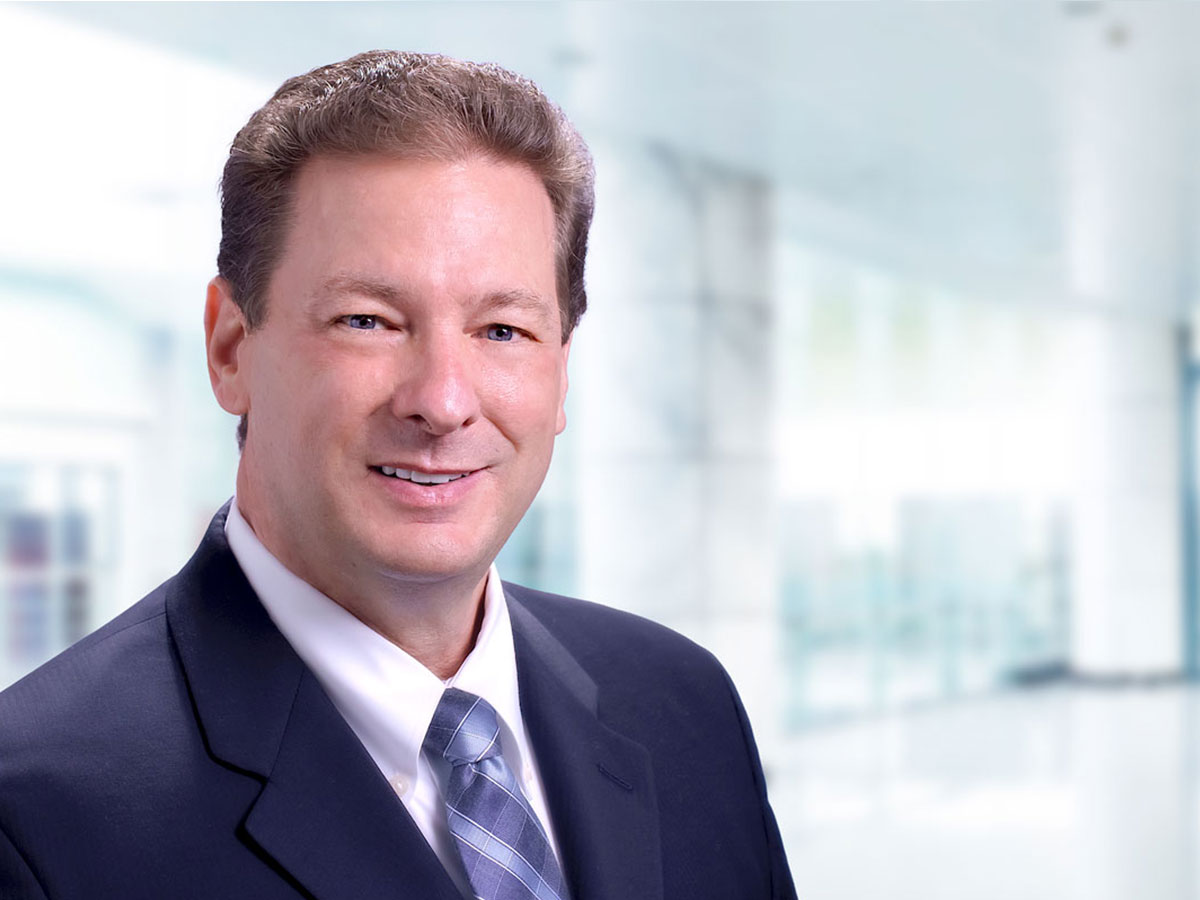