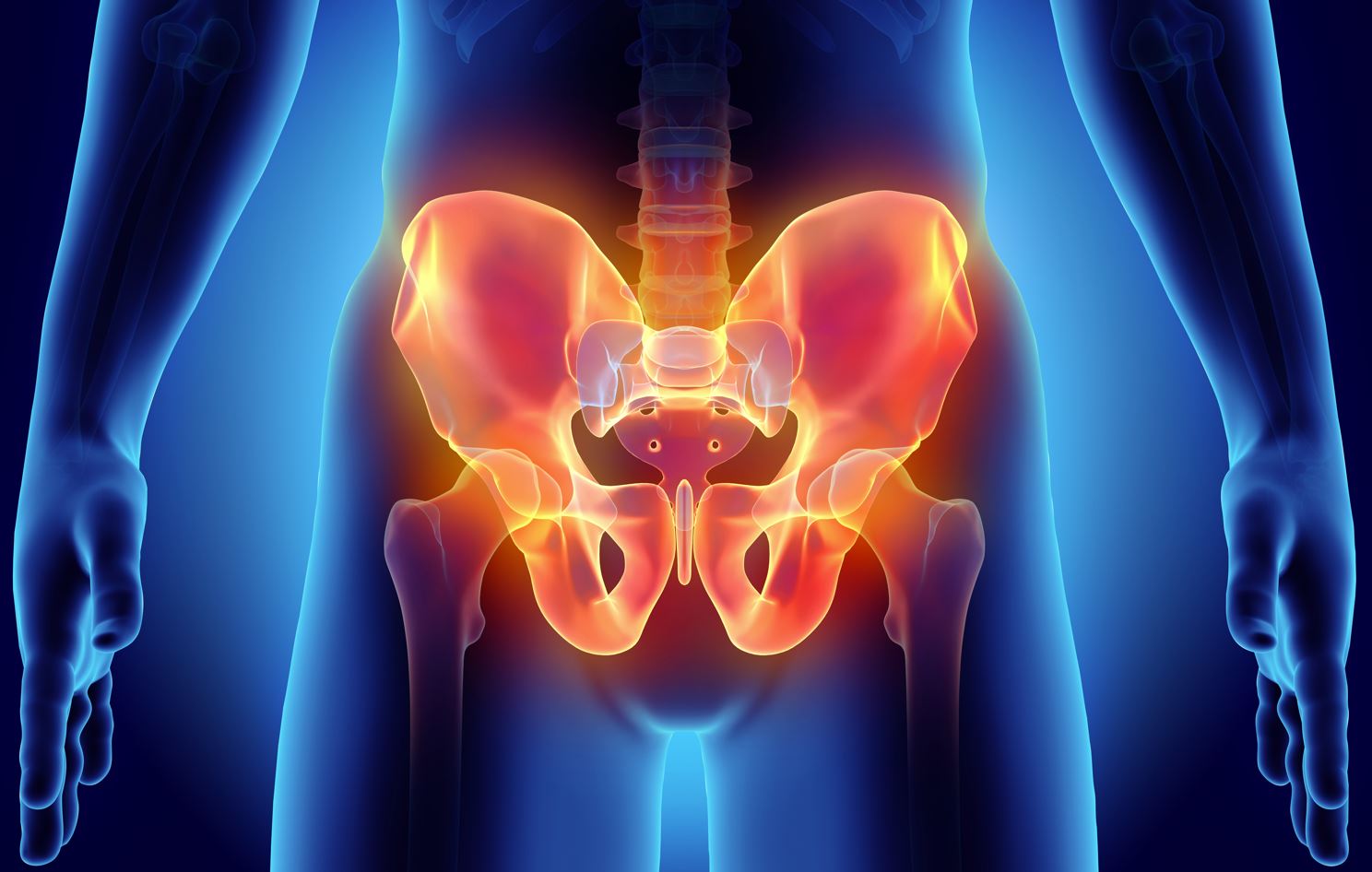 The sturdy bones and joints of the pelvis are built to take a lot of punishment so when an acetabular pelvic fracture is present, you know it came about as a result of considerable force. An acetabular fracture is a break of the hip socket, a “ball-and-socket” joint. Generally, only two things cause this kind of fracture; trauma or an osteoarthritis related injury.

Although some hip fracture can heal on their own, traumatic pelvic fractures are often accompanied by damage to abdominal organs that require surgery. An acetabular fracture alone can cause a significant loss of motion and function. These types of fractures are much less common than most hip fractures.

An acetabular fracture results when a force drives the head of the femur against the acetabulum. This force can be transmitted from the knee as when the knee connects with the dashboard in a head-on car collision. Or it can occur from a side impact like falling off a ladder and landing on the hip. Depending upon the direction of the force, the head of the femur is sometimes pushed out of the hip socket, an injury called hip dislocation.

Acetabular fractures can occur in older patients whose bones have become weakened by osteoporosis. Although these patients do not often have other injuries, they may have additional health concerns, such as heart disease or diabetes.

Symptoms of an acetabular fracture

As can be imagined, an acetabulum fracture causes severe hip pain that tends to worsen with movement. When nerve damage is accompanied by the fracture weakness and numbness, or tingling sensations can shoot down the leg.

In cases where the bones are not displaced nonsurgical treatment may be recommended. This option is also offered for high risk patients who have severe osteoporosis, heart disease, or other medical concerns and may not be able to tolerate surgery.

Some treatments include the use of crutches or a walker until the bone heals. A leg-positioning device, such as an abduction pillow or knee immobilizer might be implemented for some patients who have joint instability. Medication for pain relief as well as an anti-coagulant (blood thinner) may be used to reduce the risk of blood clots forming in the veins of the legs.

Most all acetabular fractures are treated with surgery that is likely delayed until the patient’s condition has stabilized. Because acetabular fractures damage the cartilage surface of the bone, an important goal of surgery is to restore a smooth, gliding hip surface. This surgery helps to reconstruct the normal anatomy of the hip joint—aligning the bone fragments to restore the surface of the acetabulum and fitting the femoral head into the hip socket.

In some cases, the acetabulum is so damaged that repair or reconstruction is unlikely to provide a good long-term result. In this situation, total hip replacement may be the best option. In this procedure, the damaged bone and articular cartilage are removed and replaced with artificial components or a prosthesis.

Whenever possible, the doctor will reposition the bones into their normal alignment using screw and plate fixation before performing the total hip replacement. However, this procedure may be postponed for some time to allow the fracture to heal in its unaligned position. Once the situation has stabilized, A total hip replacement can be performed to replace the irregular hip socket with the total hip prosthesis.

Patients who have experienced an acetabulum fracture require 9 to 12 months to completely heal. The outcomes of treatment will vary from patient to patient, depending on severity of the injury, age, general health and condition and health of the bones. Due to the serious nature of acetabular fractures—as well as the likelihood of developing long-term complications—many patients are not able to return to the same level of activity they had before their injury.

When joint replacement becomes your best option, you can take comfort in knowing that our specialty-trained surgeons offer the latest, state-of-the-art surgical procedures which makes for better outcomes and, in some cases, faster recovery times for our patients. Learn more … 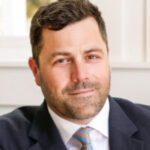