Kids who specialize in one sport more likely to sustain stress fractures, tendinitis and ACL tears 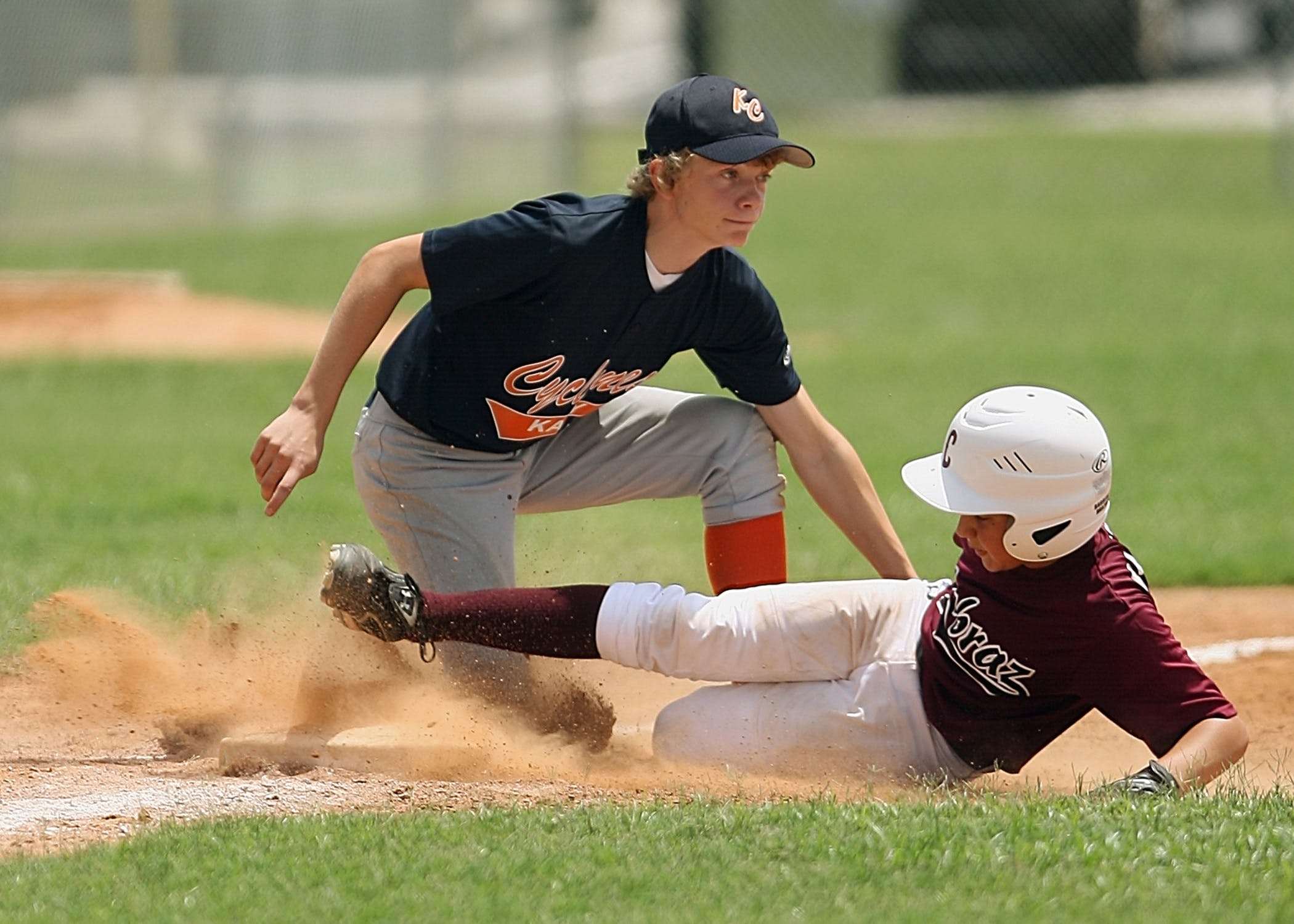 A new study finds that kids who specialize in a chosen sport tend to engage in higher levels of vigorous exercise than their peers and may be more likely to sustain injuries, such as stress fractures, tendinitis and ACL tears. The findings, which draw from a multi-year, ongoing study of 10,138 older children and teens living throughout the United States, suggest that volume of vigorous activity is a strong predictor of injuries for both boys and girls. In other words, those who engage in the most hours of intense activity per week are the most likely to be injured.

“It’s wonderful for a child to love a sport and to want to engage in it, but we must keep in mind the number of hours spent playing,” said study author Alison Field, a professor of epidemiology and pediatrics at Brown University. “They add up pretty quickly.”

This study, published in the Orthopaedic Journal of Sports Medicine on Wednesday, Sept. 18, helps to explain some of the dangers of sports specialization. Athletes who focus on one particular sport tend to practice more frequently and intensely compared to athletes who do not.

“But if we send out a message that says kids shouldn’t specialize, the worry is that parents and kids will just add another sport on top,” Field said. “So they’ll keep their current sport and do it at a very high level and just add one more sport so they’re not ‘specializing.’ That would really increase their volume, so it probably would not be a good idea.”

Instead, Field said the best recommendation is to moderate the amount of time young athletes spend engaging in vigorous physical activity — and if they must specialize in a sport, replace some of their training with different forms of exercise, such as yoga and conditioning.

Field said a common fear among parents is that if their children don’t play more and more, they’ll fall behind in their sport and won’t ultimately be as good of an athlete.

“But it may actually be the opposite,” she said. “If children do too much, they may get injured and fall behind. And it’s important also to remember that they should enjoy doing their sport; it should be something that doesn’t overwhelm their life.”

The study also suggests that sports specialization carries risks even when considered separately from volume of activity. These risk patterns differed for girls versus boys. For girls, once volume was accounted for, no particular sport stood out as being extra risky to specialize in. However, specialization in general increased girls’ risk of injury by about 30 percent.

In contrast, specialization in general did not significantly increase boys’ risk of injury, once volume was accounted for. But certain sports — baseball or gymnastics/cheer leading — did increase their risk.

Field said the precise reasoning behind the gender differences in risk is not yet clear, but it’s an area the researchers hope to explore further in future studies. For girls in particular, they also plan to examine age-related differences.

“There’s been a lot of concern about females having higher risk of certain injuries,” Field said. “The question is: Is that risk highest just as they’re going through their pubertal growth spurt, and then does it come back down a bit? And then we need to talk to coaches and trainers and say, ‘What can we do to mitigate that risk?'”

From arthroscopic procedures to knee and hip surgery to comprehensive physical therapy, SRO’s Sports Medicine Specialists are up-to-date on the latest innovations in sports medicine, to ensure your treatment is ideal and appropriate for your injury. To learn more visit The Sports Medicine Center of Santa Rosa Orthopaedics and to make an appointment call (707) 546-1922.