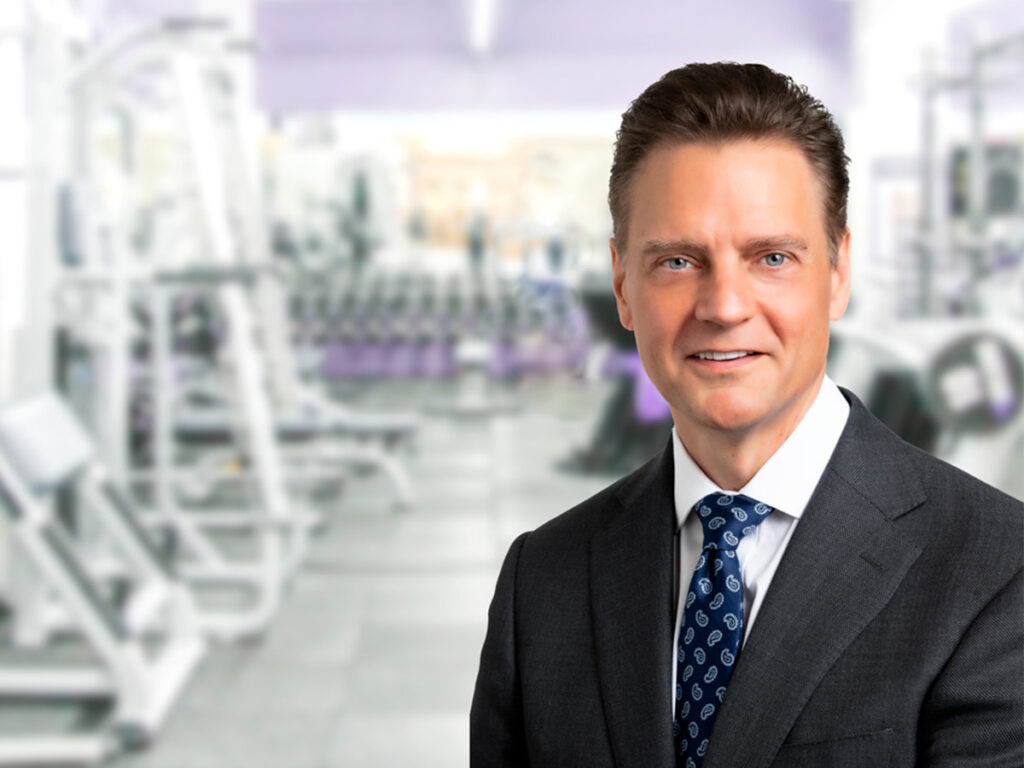 Santa Rosa Orthopaedics (SRO) announced James Keil as executive officer in May, 2021, after a highly successful seven-year tenure in the same role at Ventura Orthopedics in southern California.

SRO is a complete musculoskeletal orthopedic medical group with roots dating back to 1946, when it was formed by Dr. Carl E. Anderson.

“The skills of this group need almost no elaboration,” says Keil. “Their clinical reputation as the leading orthopedic group in the region is well-established, but they also recognize the need to keep adapting and innovating. I have emphasized to our physicians that in an ultimate sense, we are in the hospitality business. Today’s patients demand, and deserve, the same outstanding service and hospitality as they would expect from other consumer products and services businesses.”

Keil also aims for the group to form closer ties with the larger health care community. “In this post-pandemic time in particular, we want to be supporting all the local health care efforts we can, both as individuals and as a practice,” he says.

“That means getting involved with charity events, health fairs, educational ventures, and all the other activities people will be looking forward to as we emerge from the lockdown. We want to be embedded in this community for the long haul.”

Keil will be assisted in those efforts by a newly hired operations manager and human resources manager who will round out the administrative staff of the 10-physician practice as it continues to grow and expand services. SRO currently has three locations across the region.

Keil’s career in health care administration began soon after his college graduation from the University of Minnesota in 1992, when he joined the Atlanta-based consulting firm of Per Se Technologies (later acquired by the McKesson Corporation). His responsibilities there included working with hospital-based physician groups on client relations, managed care administration and strategic planning.

Four years later, he accepted a position as executive administrator of Retina Consultants of Houston, where he led a decade-long expansion of what ultimately came to include 10 locations, a new hospital campus headquarters, and a new research facility with an extensive clinical trials program.

In 2007, he was invited to join The Methodist Neurological Institute in Houston, managing multiple academic departments and serving as director of operations. His responsibilities there included leading the operations, business development and marketing efforts for more than 80 physicians, scientists, researchers, educational and social service specialists. His efforts helped the institute become a national presence in areas as diverse as stroke treatment, concussion treatment and research for professional athletes, sleep research, movement disorders, neuro-oncology and neuro-psychology.

Those accomplishments and more then led him to accept the role of CEO at Ventura Orthopedics and relocation to his native California. Seven years later, when the physicians of Santa Rosa Orthopaedics reached out to him to lead the group, he was very enthused to build upon their already impressive history.

Keil earned an MBA degree from the University of Tennessee in 1995 during his first career leadership role with Per Se Technologies, a time when UT offered its first MBA Health Services program. “Healthcare was an emerging area in need of professional business management talent,” he says, “and it was clear that healthcare consumers and other purchasers of health services were desiring new care delivery models.”

The goal is to complement the clinical expertise of the medical staff with a focus on patients from the time they make their first phone call, website or office visit. “We will obviously never compromise our clinical services and expertise, but we are also implementing a relentless focus on the patient experience in every avenue of the service continuum,” Keil says. “This includes improving patient satisfaction on a continual basis, overhauling our communications systems, better utilizing our office space to benefit patients, and using all the modern methods available to us to reach patients when, where and how they want to be reached.”

Keil is also eager to reach out more intensively to the regional medical community in the kinds of collaborative efforts that ultimately result in better patient care. “We can no longer afford to work in silos that separate providers by groups or specialties or health systems,” he says. “Again, our patients are interested in only one thing: getting access to the best possible care. How we accomplish that is up to us, and it can’t happen without our active involvement with partners all across this area.”